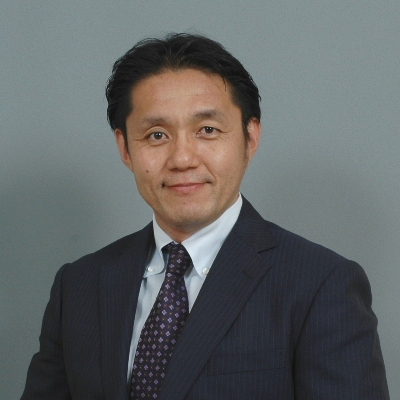 In 2006, Mr. Hoshino with a co-founder jointly established a Japanese entity of NineSigma Inc., a venture company originally founded in Cleveland, Ohio in 2000 whose main business is to support companies search around the globe for technology that they may not be able to develop or develop quickly enough in-house. Since then, the company has served over 150 companies whose R & D expenses exceed 10 Billion Yen with their projects and deployed a business model called “Open Innovation” in Japan.
With the joining of Mr. Hoshino from NineSigma, which has a great presence in the field, along with a high degree of his expertise, we are excited to further expand our businesses broadly.

Publications & Papers
Numbers of books and research papers related to his expertise have been published.

Other Professional Activities
Mr. Hoshino has given numbers of lectures in critical thinking courses and “Open Innovation” courses at schools as a teacher.